The Belgian bioeconomy cluster Flanders Biobased Valley (FBBV) has been established with the aim of making the region among the most competitive biobased economies in Europe by 2030.

The cluster organisation will support and promote the development of the biobased economy in Flanders and be the point of contact both for relevant companies based in the region, and abroad.

FBBV wants to focus on the creation of new industrial clusters, following the example of the biorefinery cluster in the Rodenhuizedok in the port of Ghent. A number of potential production routes, such as the conversion of sugars, fibrous feedstocks or waste gases into biobased products and chemicals will be investigated.

The cluster is an evolution of the Ghent Bio-Energy Valley, originally founded in 2005 to boost biofuel production in the territory. Today, the Ghent region is responsible for 90% of the total Flemish biofuel production, and the cluster has subsequently expanded its field of activity to all biobased economy domains.

To learn more about the Flanders Biobased Valley visit their webpage. 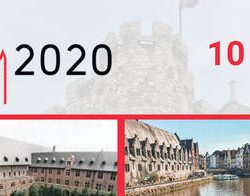 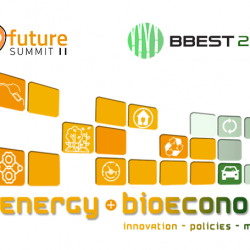 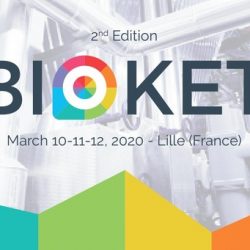